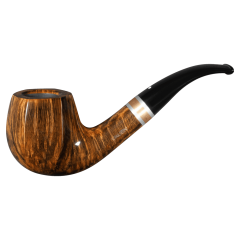 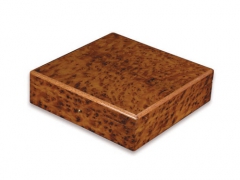 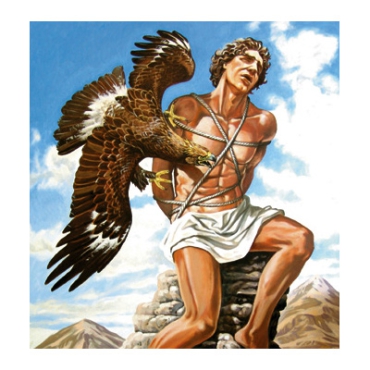 All God of Fire cigars are adorned with two bands. The main band features a dramatic color rendition of Prometheus bound to a huge rock and attacked by an eagle for having stolen fire from Zeus and given it to mankind. The second band signifies the blend and production year.
Filter options:Filter reset
Show 1 to 10 (of in total 10 products) 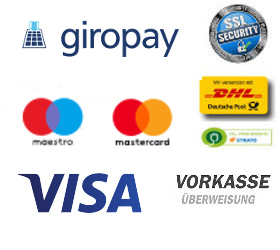